The microcomponents segment of the IC industry has become a mixed bag of market conditions this year for microprocessors (MPUs), microcontrollers (MCUs), and digital signal processors (DSPs), according to market research firm IC Insights’ mid-year update to its McClean Report, which breaks down the $56 billion microcomponents market segment.

The microcomponents market accounts for about one quarter of worldwide IC sales, with total sales growing at a cumulative average growth rate (CAGR) of 9 percent per year between 2006 and 2011. Combined MPU/MCU/DSP sales are expected to reach $84.5 billion in 2011 compared to $56.4 billion expected for this year.

Specifically, microprocessors are predicted to see a modest recovery this year after pricing competition eroded revenues in 2006 and the first half of the year. Thanks to solid demand for PCs this year, microprocessor sales are now expected to increase 4 percent to $34.5 billion compared to $33.2 billion in 2006, when MPU dollar volume fell 5 percent.

In 2008, microprocessor sales are forecast to grow 17 percent to $40.3 billion during the industry’s next cyclical peak growth year, according to IC Insights.

At the same time, DSPs remain bogged down in another difficult year with sales expected to decline 5 percent this year due to inventory corrections in cell-phone equipment markets. In 2006, DSP sales rebounded with a 9 percent increase after dropping 2 percent in 2005. DSP dollar volume is now expected to total $7.9 billion this year compared to $8.3 billion in 2006. DSP unit volume remains relatively weak this year, with device shipments expected to grow 9 percent compared to an average annual growth rate of 18 percent between 2001 and 2006. In 2008, the DSP market is forecast to recover and display a 13 percent increase to $8.9 billion, according to IC Insights.

“When LSI Logic Inc. acquired (or merged with) Agere Systems earlier this year, we asked the VP of marketing and the PR manager of LSI when the acquired wireless operations would be sold off. We were scoffed at, with both saying that there were no such plans,” Forward Concepts founder Will Strauss wrote.

“But, it was obvious that LSI Corp. (the name after the merger) only wanted Agere’s substantial hard disk drive controller operations (which had 2006 revenues of about $500 million) to mate with LSI’s own disk drive properties.  In that manner, LSI could again claim that they were «number one» in something…a position that they had not seen since they were once number one in the now-almost-defunct ASIC market.  So now, it appears that LSI is now number one in the hard disk controller chip market, passing Marvell Semiconductor and STMicroelectronics for that top spot,” he continued.

“LSI had no wireless operations of its own and the company’s president, a former Intel VP, saw that his buddies at Intel had earlier dumped their wireless operations.  Further, we saw no wireless synergy in the acquisition (oops, merger), so the early spin-off of the mobile operation was totally predictable. And earlier this week LSI announced the pending sale of the Agere wireless business headquartered in Allentown, Pennsylvania to Munich-based Infineon Technologies AG,” Strauss continued.

With the deal set to close by the end of this year, Forward Concepts says with the acquisition, Infineon gets substantial customers for GSM/GPRS/EDGE cellphone baseband chips at both Samsung and NEC, along with the biggest supplier of DSP chips for GSM/GPRS/EDGE cellular base stations. Perhaps most importantly, they get access to the huge patent portfolio (and intellectual property rights-IPR) that is part of Agere’s Bell Labs heritage.  “Our understanding is that Agere had over 700 patents that were applicable to UMTS technology.  Likely, there are Bell Labs telecom patents that could be a nice addition to Infineon’s own substantial telecom chip operations,” the firm noted.

Finally, the firm reminded that Infineon is the supplier of the EDGE baseband and associated RF transceiver for Apple’s iPhone.  “As we all know, the biggest criticism of the iPhone has been its lack of 3G capability.  Infineon may have finally produced a UMTS baseband chip for an upcoming 3G iPhone, perhaps with the help of friend and ally Interdigital Communications Corp., another pioneer in CDMA technology (yes, in addition to Qualcomm). Perhaps it is coincidental, but at this February’s 3GSM World Congress Interdigital announced its first WSTS baseband (to go with Infineon’s GSM/GPRS/EDGE baseband) for sampling late this year…perhaps in a new iPhone model,” Strauss concluded. 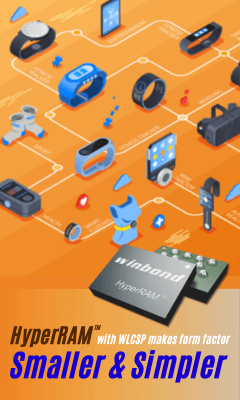 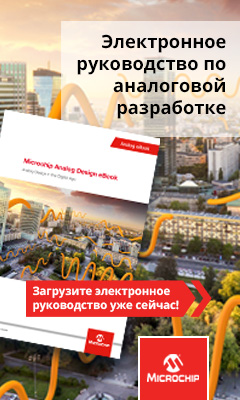 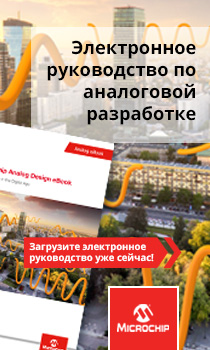