Microelectromechanical systems (MEMS) have revolutionized every industry that has adopted them, according to presenters at the MEMS Executive Conference earlier this month in San Diego. For instance, the MEMS accelerometer has greatly enhanced the safety of automobiles with airbags. Likewise, the Nintendo Wii’s motion-based cell phones at a pace reminiscent of camera phone adoption, enabling a new breed of consumer-pleasing electronic devices.

«I predict that there will be 10 billion MEMS chips in mobile phones by 2010,» said keynote speaker Philippe Kahn, chairman of Fullpower Technologies Inc. (Santa Cruz, Calif.), to the 150 MEMS executives at the conference. «The Wii and iPhone are just the beginning. Motion detection with MEMS accelerometers will soon enable all kinds of functions, such as shaking your cell phone to pick up a call: no buttons, no fingers, just simple, natural gestures.»

«Everyone has experienced having to go through menu after chip that enables cell phones to project images on a wall.

According to presenter Jean-Christophe Eloy, the founder and managing director of Yole Development (Lyon, France), the global MEMS market in 2006 was about $7 billion and is expected to grow to more than $11 billion by 2011. In 2007, about 400 million MEMS chip units were shipped, or about 5 percent of the total foundry market.

«We see the total MEMS market going to $20 billion by 2016, with a 13 percent annual growth rate and about 70 percent coming from semiconductor companies,» said Eloy. «Venture capitalists are heavily investing in MEMS, too, putting about $443 million into MEMS companies in 2006, with 12 companies raising more than $15 million each.»

Right now, the lion’s share of those MEMS shipments are for inkjet printer heads, pressure sensors and accelerometers, but the shift to new types of MEMS sensors is accelerating at both startups and established semiconductor makers. For instance, right now there are only four sources of MEMS microphones: Akustica Inc. (Pittsburgh), Knowles Acoustics (Itasca, Ill.), Sonion MEMS A/S (Roskilde, Denmark) and MEMS Technology Bhd (Singapore). But semiconductor makers worldwide are quickly jumping on the bandwagon.

«We know of more than 20 companies who are currently developing MEMS microphones. We see units growing from about 12 million last year to 300 million by 2011,» said Eloy. «To meet that demand, Omron, for instance, just bought an 8-inch fab from IBM for its MEMS microphones, which [Omron] plans to begin shipping in 2008.»

The story is the same for other MEMS-chip categories, according to Eloy. For instance, tire-pressure sensors were originally developed mainly by Infineon in Europe and at GE Novasensor in the United States. But now there are 15 companies developing them worldwide, according to Eloy.

New categories of MEMS devices are sprouting up, too. For instance, Discera Inc. (San Jose, Calif.), Vectron International (Hudson, N.H.) and SiTime Corp. (Sunnyvale, Calif.) used to be the only makers of MEMS timing chips, specializing in crystal-oscillator replacement at 1 to 125 MHz. But now, even higher radio-frequency (RF) devices are being designed by Silicon Clocks Inc. (Fremont, Calif.) and others. Yole estimates that the RF MEMS market will ramp up to $400 million by 2011.

«We also expect to see new kinds of MEMS devices, such as tiny speakers for earphones and specialized battery replacement chips by 2008,» said Eloy.

Other new types of MEMS devices described at the MEMS Executive Conference include the interferometric modulator (iMoD) display, from Qualcomm MEMS Technologies Inc. (QMT), which is as bright as an LCD, but requires no backlight and consumes comparatively little power. The iMoD display locates an optically resonant cavity housing a Fabry-Perot etalon, consisting of a thin-film stack and a deformable reflective membrane. Incident light reflects off both the thin-film stack at the top of the cavity and the reflective membrane at the bottom, allowing the phase-shifted wavelengths to selectively reinforce specific colors, thereby yielding light amplification without the filters and polarizers that cut down on transmitted light from LCDs.

Sugar-cube camera
Also described at the conference was a MEMS camera for cell phones that combines all the features of a normal-sized camera, such as zoom and autofocus, but in a package a fraction of the size of a sugar cube. Manufactured by startup Siimpel Corp. (Arcadia, Calif.), the camera uses tiny MEMS actuators to perform optical autofocus and zoom from within a housing with no external moving parts.

«We are ramping up our production capacity to be able to manufacture about 300,000 devices per month for mobile-phone camera modules,» said Siimpel founder Roman Gutierrez.

Besides startups, established players such as General Electric are ramping up their MEMS manufacturing capabilities. For instance, GE already claims a $1 billion in-house MEMS operation, and is developing a wide variety of new MEMS devices, according to Brian Wirth, GE’s global product manager for MEMS, microstructures and nanotechnologies. 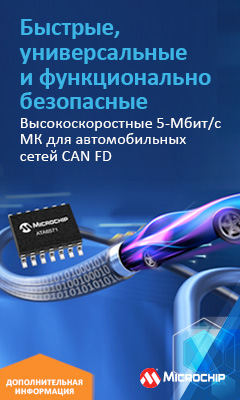 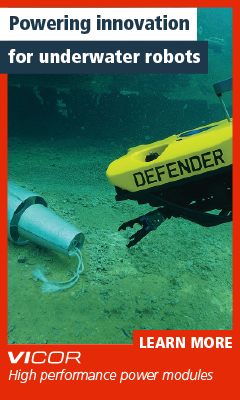 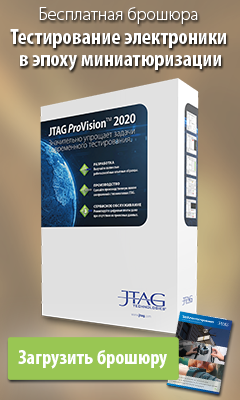 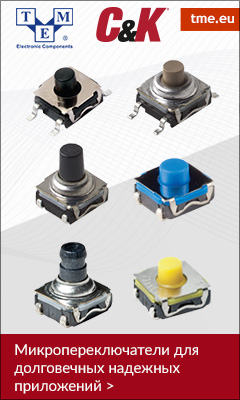