The FOM (figure of merit, calculated as on-state resistance times gate charge) of these devices is as much as 25 percent better than that of their closest competitors, and enables fast switching while minimizing conduction losses and on-state power dissipation, allowing higher power densities. It also results in less heat generation in the driver and, therefore, improved system reliability. In addition, the low RDS(on) allows the use of smaller packages, such as the 3 mm x 3 mm S3O8 (Shrink SuperSO8), so less space is required in a design thereby increasing power density.

The OptiMOS 3 40V family meets the needs of fast-switching SMPSs and DC/DC converters in a variety of applications, such as printers, non-isolated industrial converters and isolated DC/DC converters, in which 30V MOSFETs do not offer sufficient breakdown voltage. It has RDS(on) as low as 1.6 mΩ in a SuperSO8 package, which is more than 50 percent below that of its closest competitor.

This is combined with a thermal resistance of 1° K/W and a continuous current rating of 100 A to set a new standard for low-ohmic MOSFETs in the 40 V class. The family also includes the industry’s first 40 V breakdown voltage MOSFET to be available in an S3O8 package, which represents a 60 percent footprint reduction over standard SO8 or SuperSO8 devices.

The OptiMOS 3 60V and 80V families are primarily intended for secondary side rectification in SMPSs and in motor controls and drives for DC/DC brushless and brushed motors. The 80V devices are also ideally suited to telecommunications applications. The new MOSFETs offer best-in-class RDS(on); e.g., the OptiMOS 3 80V achieves 2.8 mΩ in a TO-220 package, while the closest competitor gets no lower than 3.3 mΩ.

This low RDS(on) is linked with a thermal resistance of 0.5° K/W and an unrestricted continuous current rating of 100 A to establish the new Infineon MOSFETs as the leaders in the 60 V and 80 V classes. They are also available in D-PAK packages that reduce the required board space by more than 50 percent compared to conventional D²-PAK packages, and provide a package-height reduction of 40 percent in SMPS designs. 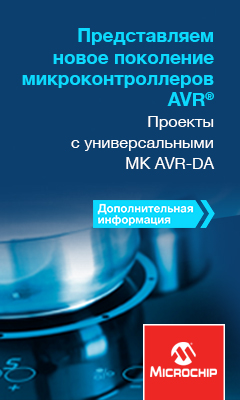 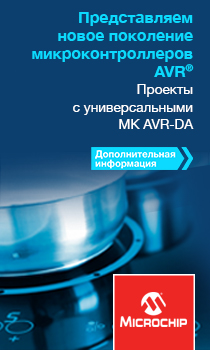